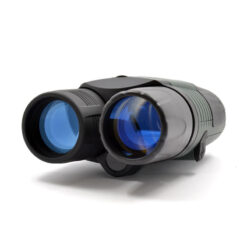 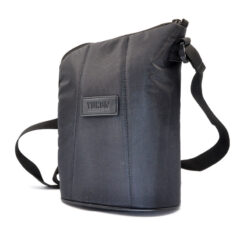 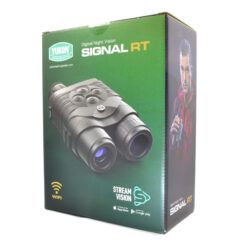 The long standing Ranger 6.5×42 Series is now available in an RT model. The Ranger RT 6.5×42 S includes Stream Vision technology for movie capture, remote control via Smartphone and many more features. It also has a MicroUSB port so it can be powered by the Yukon PB8i Power Bank (YU-29110) and a 2x digital zoom.

A 6-12 hour battery life can be achieved by using six AA batteries. A spare battery container is provided with both models, so the batteries can be changed easily in the field. 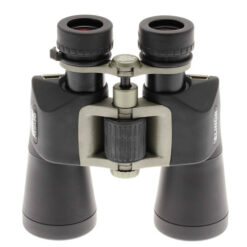 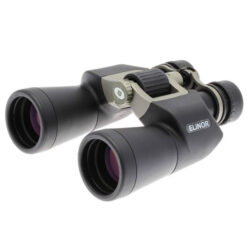 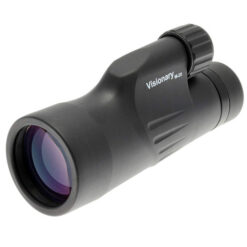 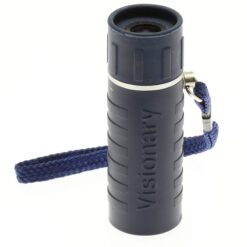 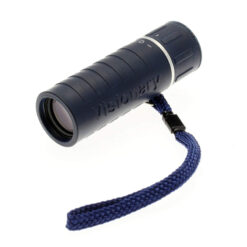 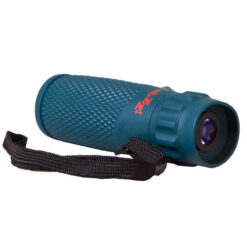 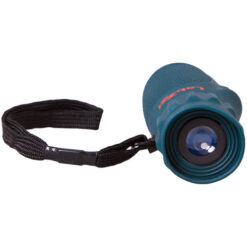 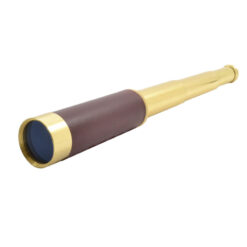 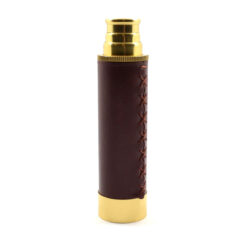 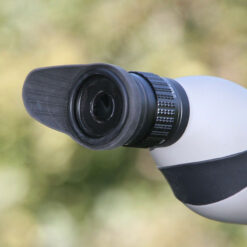 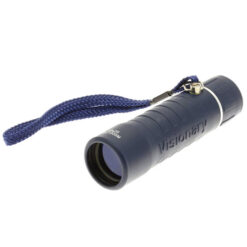 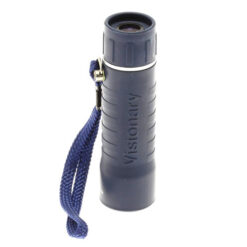 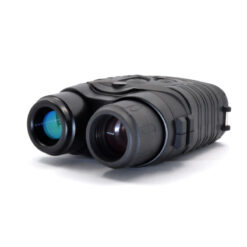